Construction work on the Hajipur-Bachwara line doubling project is expected to be completed by March 2022. The project involves doubling of the existing 72 km long rail line between Hajipur and Bachwara in Bihar. It entails an investment of Rs 7.2 billion. It was sanctioned under the Railway Budget 2015-16 and would include 10 crossing stations and seven halt stations. 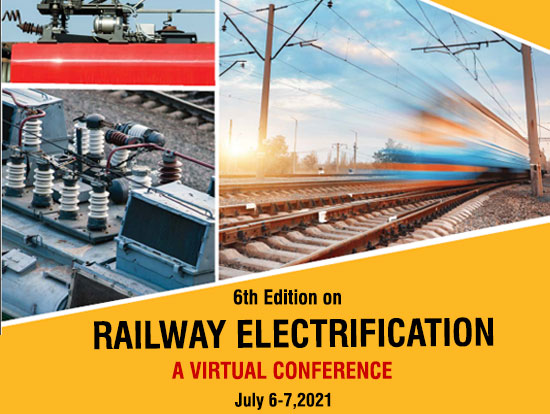